Establish a network of friends inspired by gospel values, growing in holiness, and building a more just world through personal relationships and service to people in need. 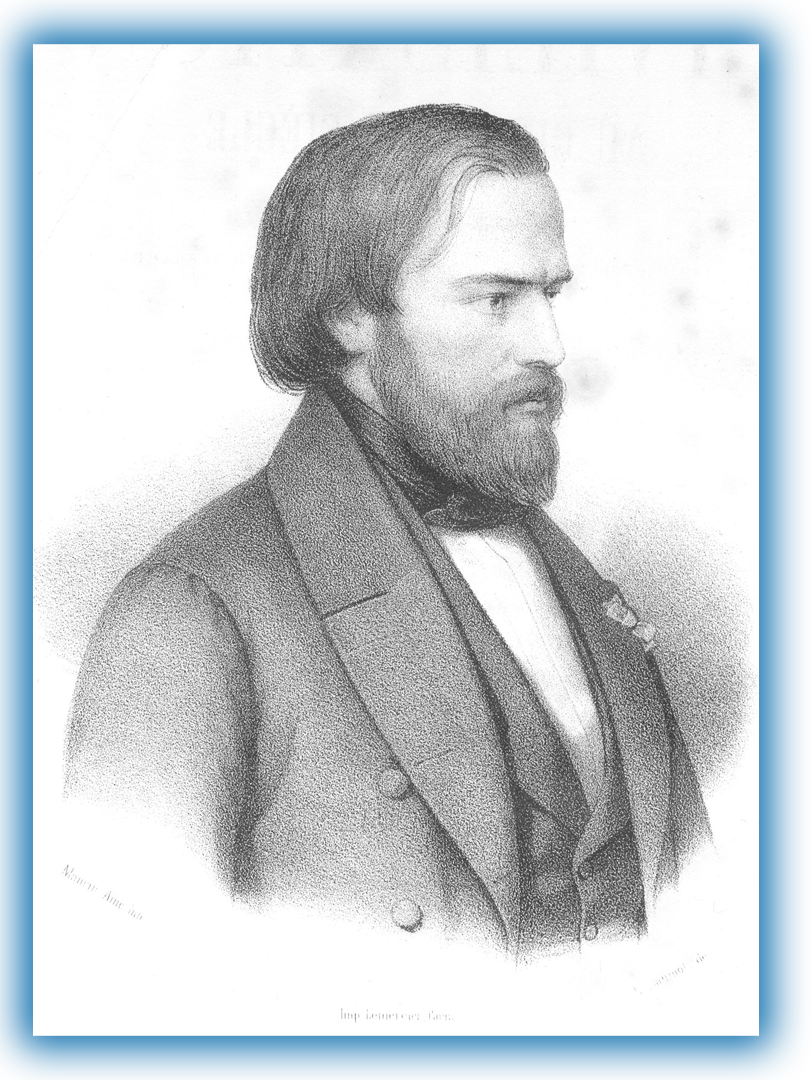 Antoine-Frédéric Ozanam (April 23, 1813 – September 8, 1853) was a French literary scholar, lawyer, journalist and equal rights advocate. While a student, Ozanam and his friends revived a discussion group called a “Society of Good Studies” and formed it into a “Conference of History” which quickly became a forum for large and lively discussions among students. Their attentions turned frequently to the social teachings of the Gospel. At one meeting during a heated debate in which Ozanam and his friends were trying to prove from historical evidence alone the truth of the Catholic Church as the one founded by Christ, their adversaries declared that, though at one time the Church was a source of good, it no longer was. One voice issued the challenge, “What is your church doing now? What is she doing for the poor of Paris? Show us your works and we will believe you!” As a consequence, in May 1833 Ozanam and a group of other young men founded the charitable Society of Saint Vincent de Paul, which by the time of his death numbered upwards of 2,000 members.

He was beatified by Pope John Paul II in the Cathedral of Notre Dame de Paris in 1997, hence he may be properly called Blessed Frederic by Catholics. His feast day is September 9.

A catholic priest in France ordained in 1600.  He dedicated his life to serving the poor.  Known for his humility, compassion and generosity.  He was widely loved and admired by the people of his time. 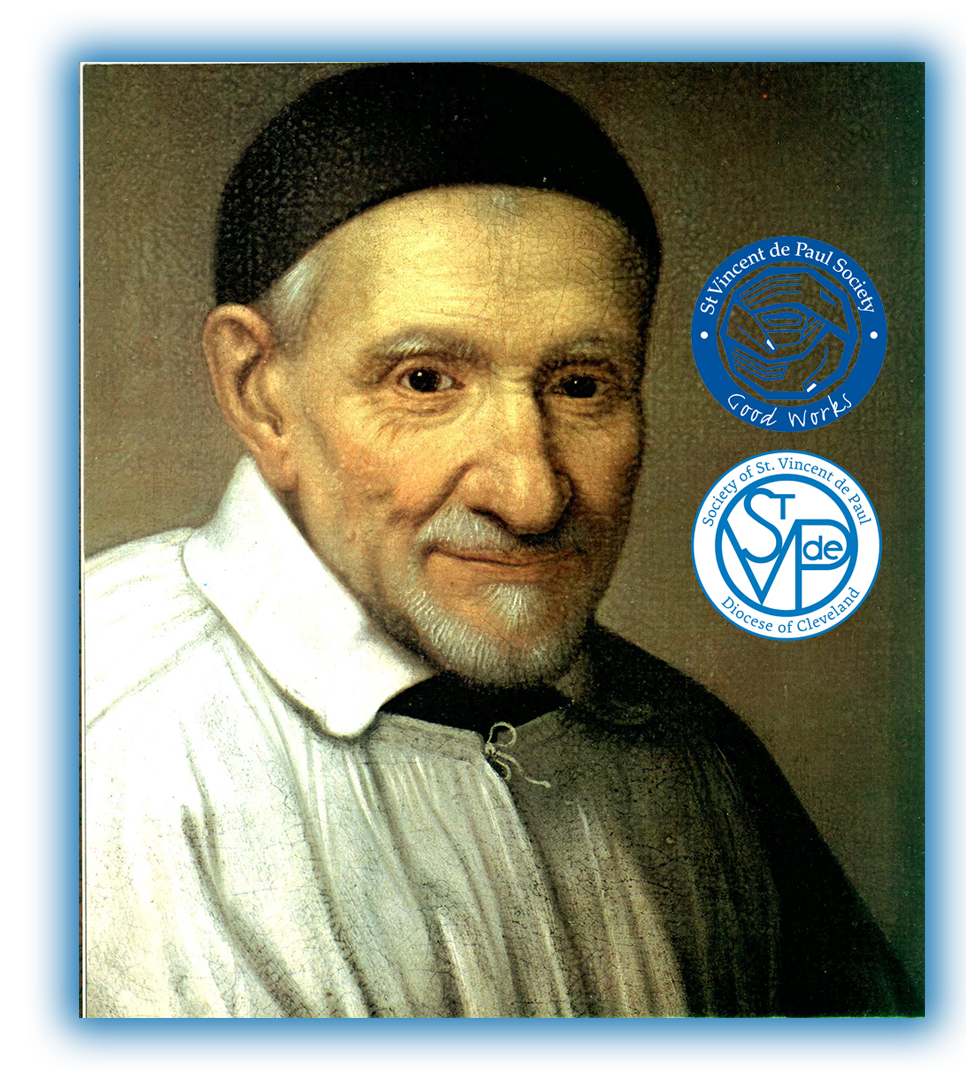 The St. Vincent De Paul Society numbers about 800,000 members in some 140 countries worldwide, whose members operate through “conferences”.  A Conference may be based out of a church, school, community center, hospital, etc., and is composed of Catholic volunteers who pursue their own Christian growth in the service of the poor.  Non-Catholics may join and the Society serves all regardless of their personal beliefs.

Serve those in need with compassion, dignity, and generosity. SVDP members aspire to grow in intimacy with Jesus by embracing the world in a network of charity. 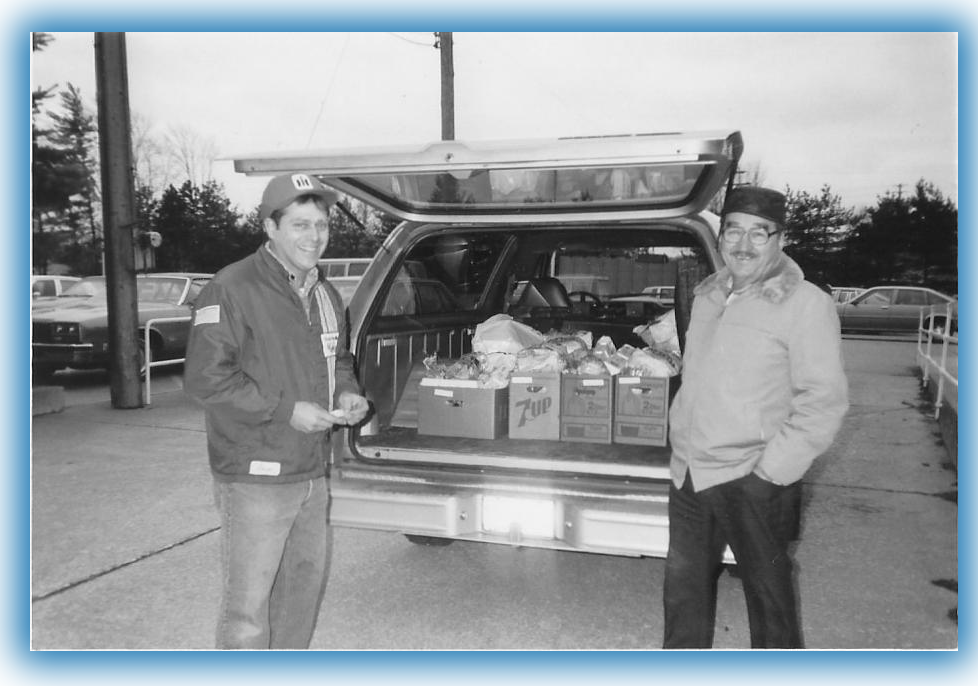 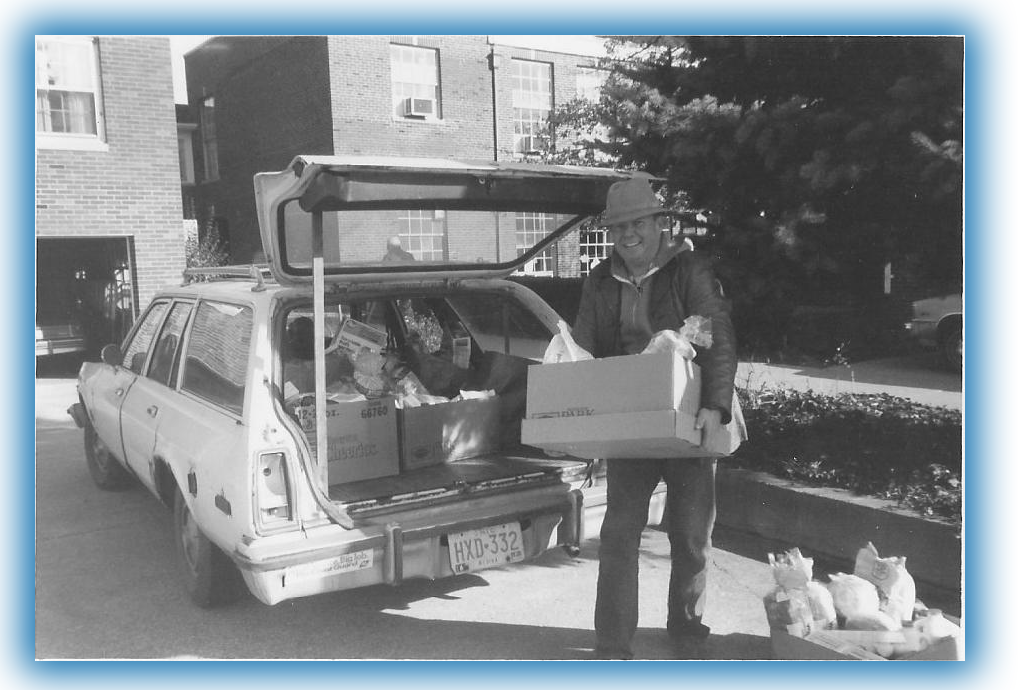 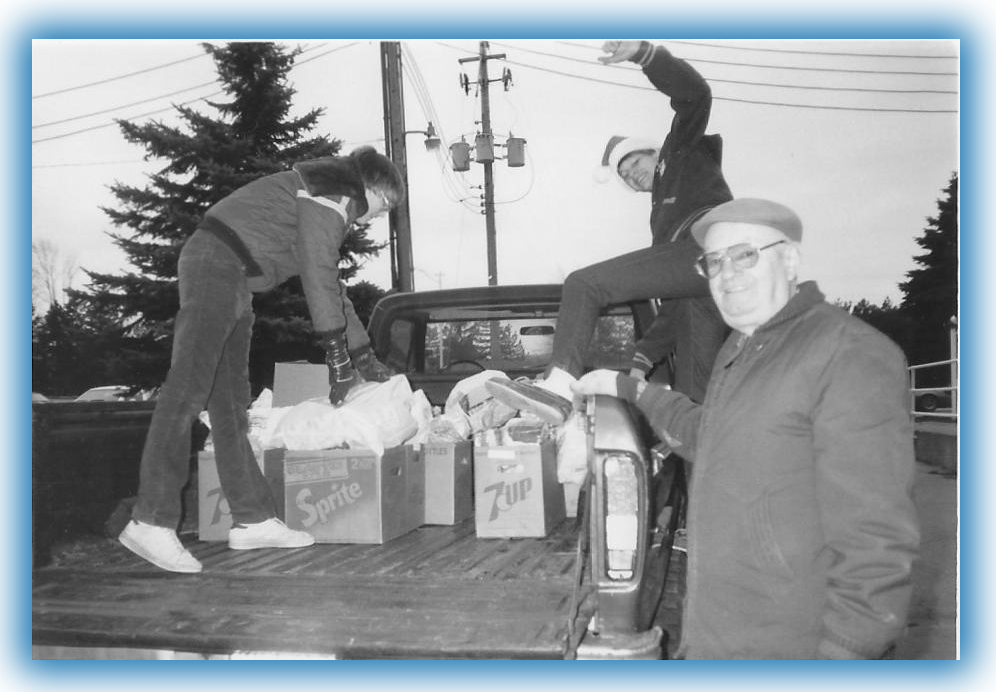 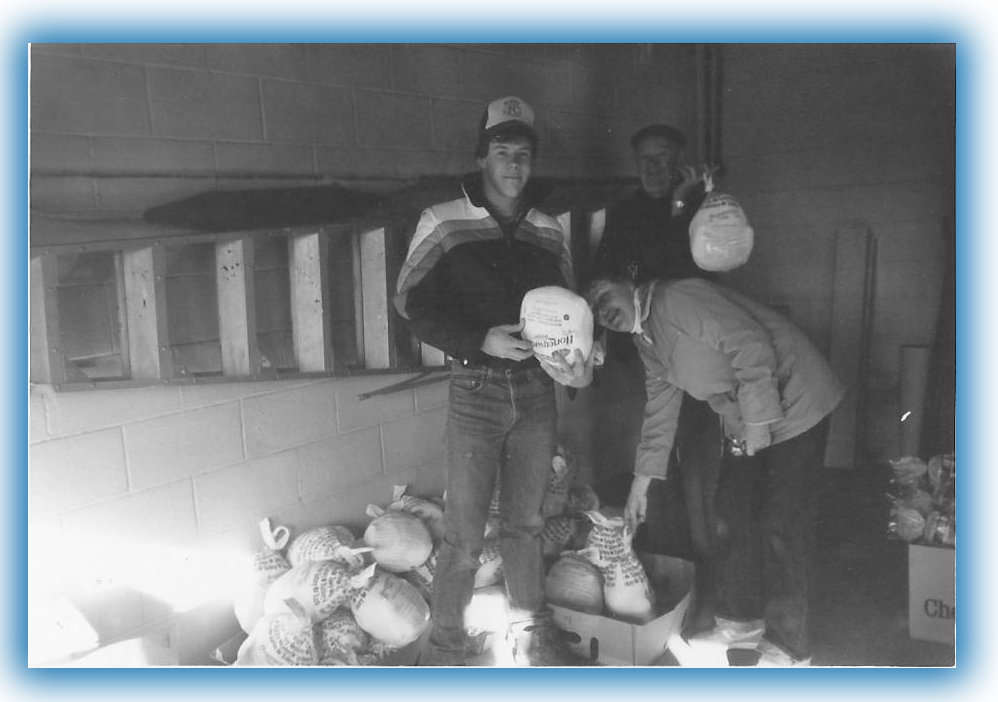 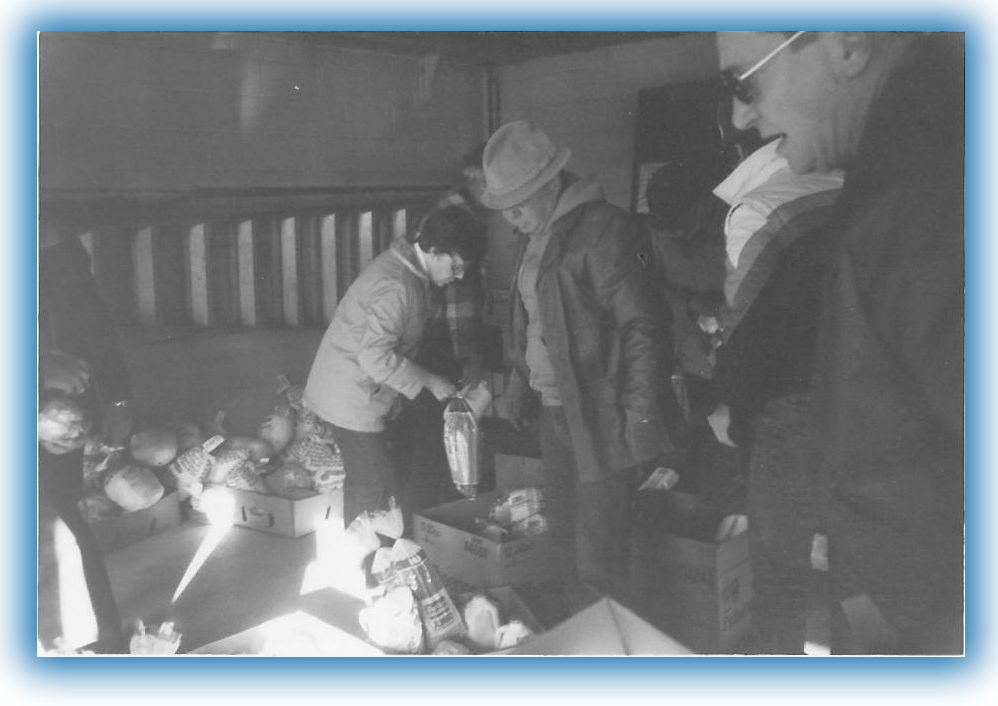 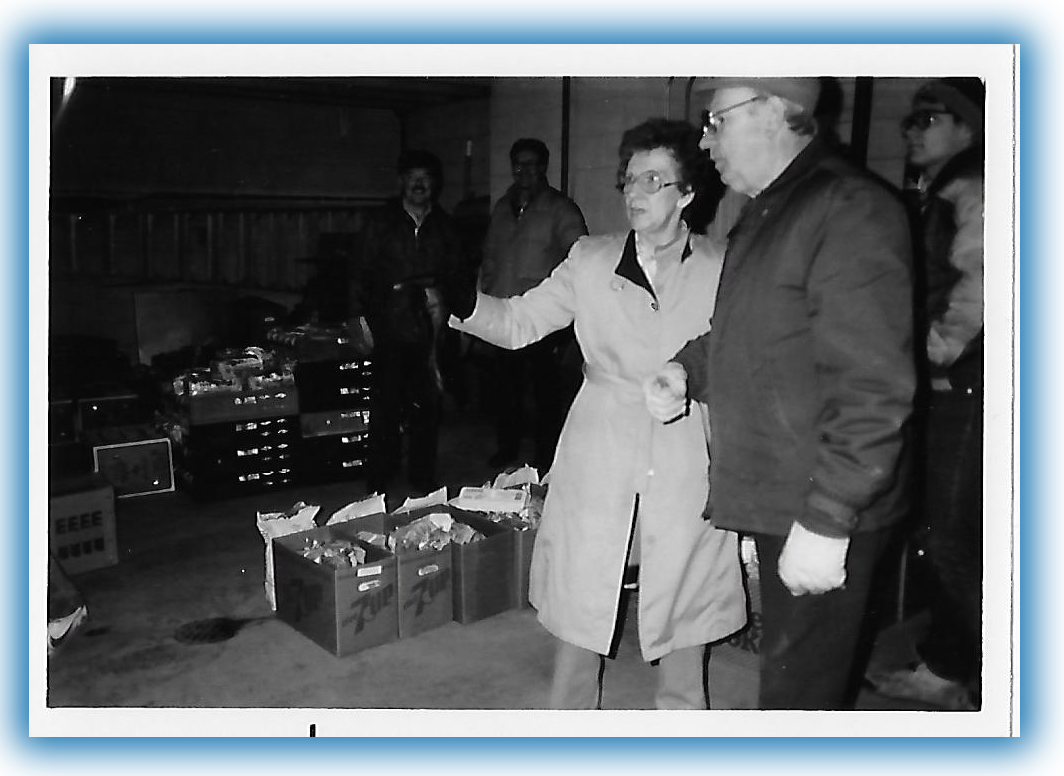 We are part of the Cleveland Diocesan Council. Follow us at: